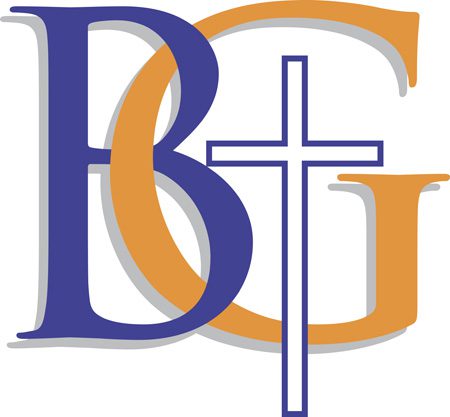 The term Instant Classic is thrown around a lot these days, but Friday night’s triple-overtime thriller between top-ranked Bishop Gorman (Nevada) and #10 St. Thomas Aquinas (Florida) definitely deserves that title.  As I tweeted last night after Gorman’s 25-24 victory, Gaels’ head coach Kenny Sanchez lived-up to the phrase “no guts, no glory” by going for two-and-the-win after closing to within 24-23 when Tate Martell hit Jalen Nailor with a 10-yard touchdown pass in the third overtime.

Running back Biaggio Ali Walsh scored the two-point game-winner after Sanchez had originally decided to go for one to send the game to a fourth OT.   A St. Thomas Aquinas penalty moved the ball to the one-and-a-half yard line and Sanchez decided it was time to go for the win.

“I just had to get in,” Ali Walsh told the Las Vegas Sun. “I don’t know what it was, it was just all in the moment.”

.@BishopGormanFB coach Kenny Sanchez: ‘This is the greatest win ever (for this program).’ More from 3OT thriller: https://t.co/yeXAChe9ho

Gorman, which has now won 45 straight games, closes-out its out-of-state schedule a perfect 5-0 with wins over teams from California (St. John Bosco), Florida (Cocoa and St. Thomas Aquinas), Hawaii (Kahuku) and Texas (Cedar Hill).  St. Thomas Aquinas began the season ranked #7 by High School Football America, but #1 by USA TODAY, MaxPreps and PrepNation.com.  The Raiders dropped from the top-spot after losing to Booker T. Washington in its season opener.