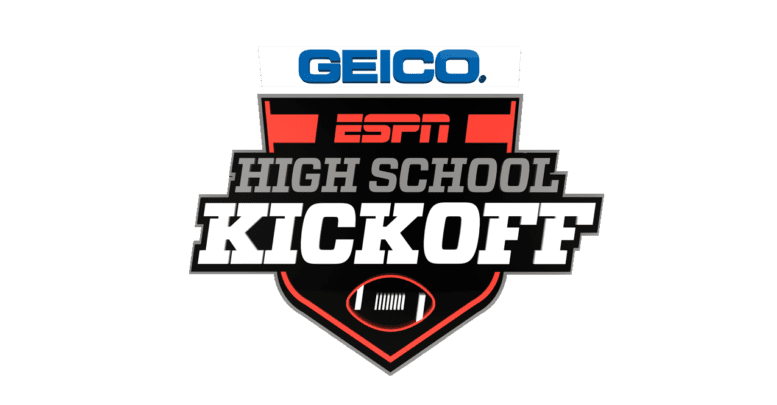 Later on Friday, No. 11 St. Thomas Aquinas (Florida) takes-on California-power De La Salle, which opens the season ranked No. 23 in our Preseason 100 national rankings that are created with our proprietary algorithm.

Saturday’s schedule kicks-off with a game on ESPN in Miami, Florida where No. 17 Miami Central hosts No. 10 St. Frances Academy (Maryland) at Traz Powell Stadium. Then at 4 o’clock, at the same stadium, No. 21 Deerfield Beach will square-off with No. 28 Carol City in an all-Florida battle on ESPNU.

Saturday night, it will be an East vs. West battle as preseason No. 2 St. John Bosco (California) hosts No. 15 DeMatha (Maryland).

The day will wrap-up with an all-California game between No. 48 Narbonne and Buchanan in Clovis.

On Sunday, the No. 1 team in our Preseason Small Schools Top 25, Southern Columbia (Pennsylvania) travels to South Carolina to take-on Hammond. Both teams won their respective state championships last year.

11 PM – No. 48 Narbonne (California) at Buchanan (Clovis, California) on ESPNU