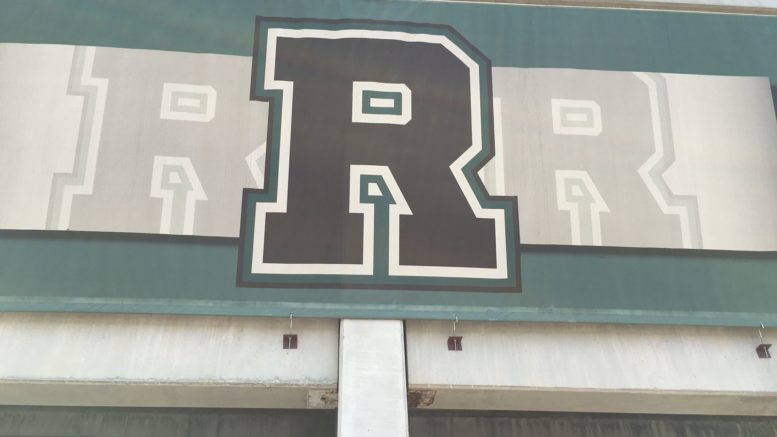 Roswell HS, home of the Hornets

Roswell began the season with an impressive 24-7 win over Buford in the Corky Kell Classic Friday night.  The Hornets began the season ranked #15 in the High School Football America Preseason Top 25 after advancing to the Class AAAAAA state finals last year where they lost to our “mythical” national champ Colquitt County.

The Roswell defense limited Buford, which has won seven Georgia state football titles in nine years in three different classifications, to 71 yards on the ground.

Roswell 4-star safety Xavier McKinney opened the game with a 91-yard kickoff return for a touchdown.  After Buford tied the game at 7, it was all Roswell from then on out.

On Sunday, Roswell fans can find-out where the Hornets are ranked in High School Football America’s first in-season Top 25.