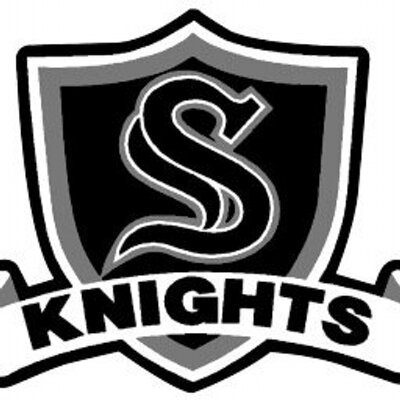 Cibolo Steele (14-1) is back in the Texas high school football championships for the first time since 2011.  The Knights beat Cinco Ranch (11-4) 35-14 Saturday in the Texas Class 6A Division II state semifinals to advance to next weekend’s state title game against #15 DeSoto.  Cibolo Steele is currently ranked #17 in the High School Football America Top 25.

The Knights, who began the season ranked #9 in our Top 25, capitalized on four first half turnovers, scoring twice to get out to an early first half lead.

No. 29 Hoover beats No. 9 McGill-Toolen for Alabama 7A title