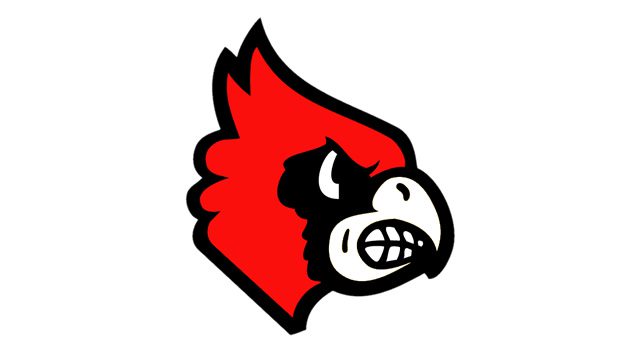 #24 Warren Central (Indiana) almost won its second straight game over a nationally-ranked team on Saturday.  The Warriors, who beat former #22 Center Grove, the defending Indiana 6A champs last Friday, took #19 Colerain (Ohio) to the wire before dropping a 31-28 decision to the Cardinals, who were opening their season.

Colerain running back Monalo Caldwell ran-in the game-winning touchdown from 10-yards out with 1:09 to go in the game.

The Colerain “D” then came-up with the final stop for the win.

VIDEO: No helmet, No problem for Florida running back