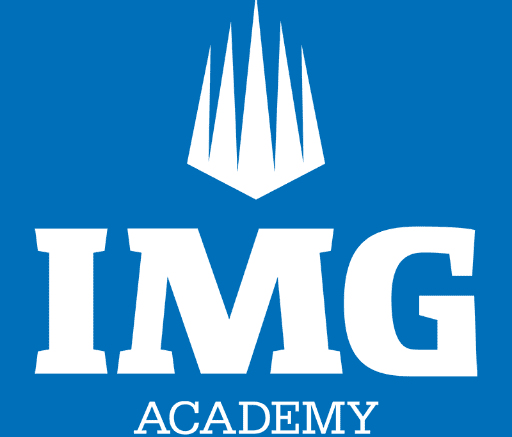 #2 IMG Academy quarterback Kellen Mond ran for two scores and passed for one as the Ascenders improved to 6-0 with a 38-0 shutout of #49 Oxbridge Academy (Florida) in a battle of unbeatens in Florida.  The three TDs pushed Mond, a Texas A&M-recruit, by Shea Patterson’s previous school record of 21 total touchdowns in a season that was set last year.

Next week, IMG will face Trinity Christian (Jacksonville, Florida), which started the season in our preseason Top 25, but dropped-out of the national rankings after two early season losses.