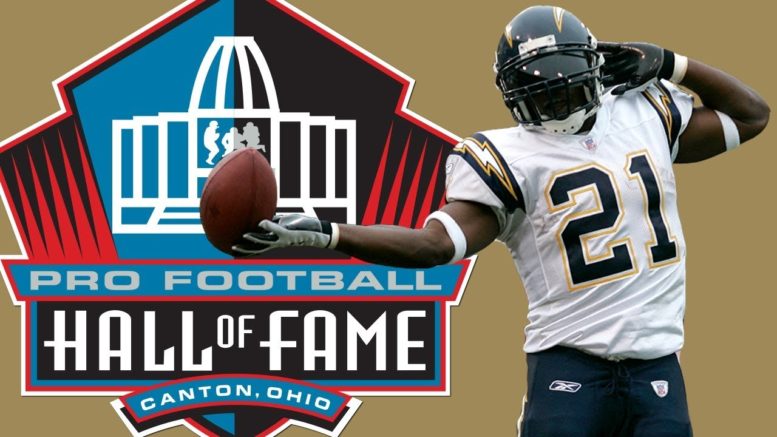 As we move toward the release of my upcoming book High School Football America in Texas – Amazing Football Stories from the Greatest Players of Texas, I’ll be releasing bonus audio from interviews with over 25 NFL players. Nine of those players are in the Pro Football Hall of Fame. On today’s 2 Minute Drill podcast (below), you can listen to LaDainian Tomlinson talk give his thoughts on Texas high school football during his time at University High in Waco.

You can pre-order the book that will be released on September 4th at the links below.