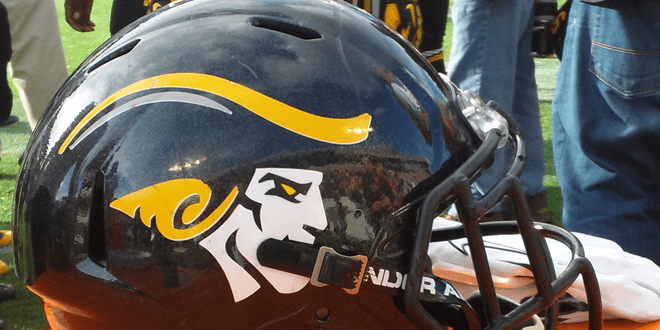 There’s no doubt that IMG Academy is loaded with top-notch talent from around the country, but the question is whether new head coach Kevin Wright can mold all of that talent into a team that can live-up to the national rankings.

The Ascenders, ranked #20 in High School Football America’s Preseason Top 25, lost to two-time Florida 5A champ American Heritage (Plantation) 19-7 in a Kickoff Classic Saturday.  The Patriots are ranked #46 in our preseason poll.

According to the Bradenton Herald, IMG had a shot to win the game when quarterback Shea Patterson found receiver Drake Davis for what would have been the tying touchdown with no time left.  A holding call negated the TD and on a final heave, Patterson was picked-off by Nick Eubanks, who returned it for a Pick-6.