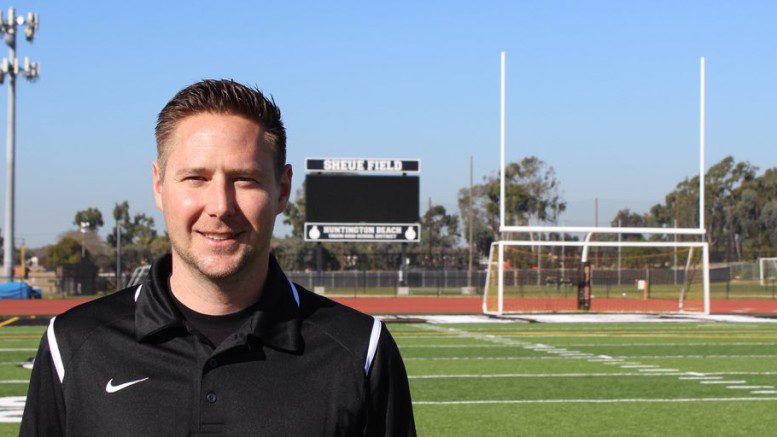 Brown has been an assistant coach with the Oilers for nine years under former head coach Eric Lo, the last four as the offensive coordinator.  Lo resigned at the end of 2015 after leading the program to a record of 53-40 with a CIF-Southern Section title in 2013.

Click here to read a news release from the school about Brown’s hiring.