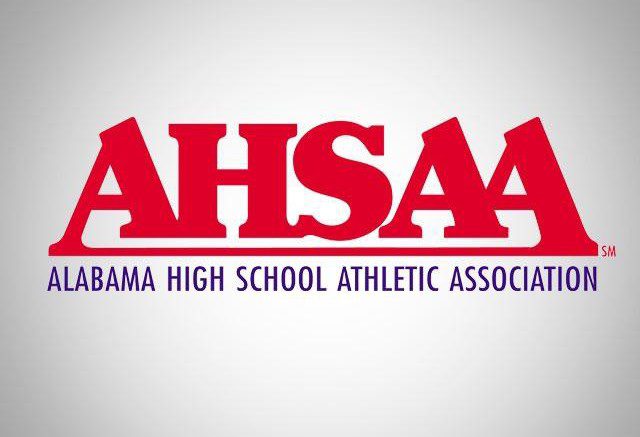 The 2014 season in Alabama sees the addition of a new 7A classification.  It will also make the first time that teams will have 11 weeks to play their ten regular season games.

The first official day for Fall practice is August 4th with the first games on August 21st.  Once again this year the Alabama High School Athletic Association will kick-off the season with the 9th annual AHSAA Champions Challenge Football Classic in Montgomery’s Cramton Bowl on August 22nd and 23rd.

Carver-Montgomery will face Opelika on Friday night, August 22nd.  Last year Carver-Montgomery reached the third round o n the 6A playoffs with a 10-3 record. Opelika finished 7-4 last season after playing for the 6A state title in 2012.

On Saturday, Piedmont will square-off with Dadeville. Piedmont was 11-2 last year, advancing to the Class 3A quarterfinals where it lost to eventual state champ Madison Academy.  Dadeville was also 11-2 last year, reaching the 4A quarters.  Dadeville has a 66-9 record over the last six years under head coach Richard White.

The nightcap on Saturday will feature defending 5A state champ Spanish Fort playing Stanhope Elmore. Spanish Fort, which moves up to Class 6A this season, brings a 24-game win streak into the 2014 season. Stanhope Elmore was 4-6 last year.

The Carver-Montgomery/Opelika and Piedmont/Dadeville games will be exhibition contests, meaning neither game will count on each teams’ record. The Spanish Fort/Stanhope Elmore game will count as the season opener for both schools.

Many were looking forward to two-time 6A champ Hoover playing Clay-Chalkville in a season opener during the same weekend, but after the game was set, both schools agreed to play Florida schools – Hoover will face nationally-ranked Miami Central, while Clay-Chalkville will square-off with Niceville.

Lots is expected to Hoover this year.  The Bucs, who are ranked #3 in MaxPreps.com’s Early Contenders Top 25, bring a 30-game win streak into the season. Miami Central has won back-to-back Florida 6A titles and is ranked #15 in the MaxPreps.com EC Top 25.

Hoover moves up to the new 7A classification this year. The Buccaneers will be strong on defense, led by defensive end Christian Bell, who has given his verbal commitment to Alabama.

Speaking of big games, ESPN is in talks to broadcast the August 22nd opener between Madison Academy and Leeds, a rematch of the 2013 3A championship game. Madison Academy won last year’s title with a 31-17 victory.