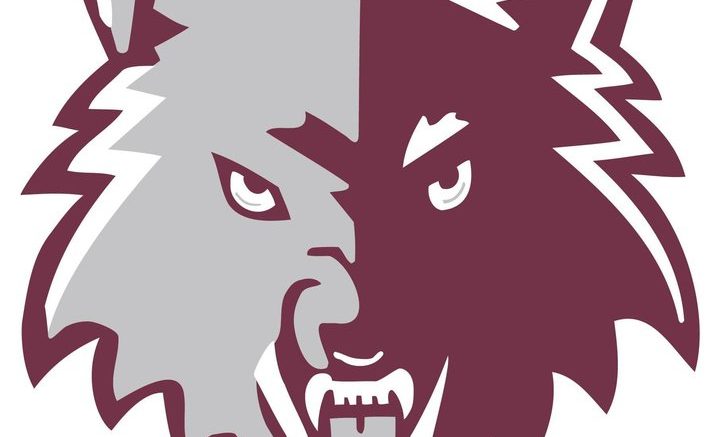 Defending Illinois 6A champ Prairie Ridge, which finished No. 3 in the final 2016 High School Football America Illinois Top 10, is expected to have another solid season in 2017, thanks to the return of option quarterback Samson Evans, who is coming-off a junior season that saw him rush for over 2,220 yards and 43 touchdowns. He also threw for over 800 yards and 13 TDs.

Evans, who has given his verbal commitment to Iowa, is one of five starters returning on offense for head coach Chris Schremp, who is 120-50 in 15 years at the school, according to the Northwest Herald.

Prairie Ridge, which will be looking for its third state title in seven years, opens August 25th against rival Cary-Grove in the Fox Valley Conference.  Cary’s-Grove only league loss in 2016 was to Prairie Ridge.

High School Football America will release its Preseason Illinois Top 10 after Week 1 of the regular season.  Our Preseason National Top 100 will be released July 17.