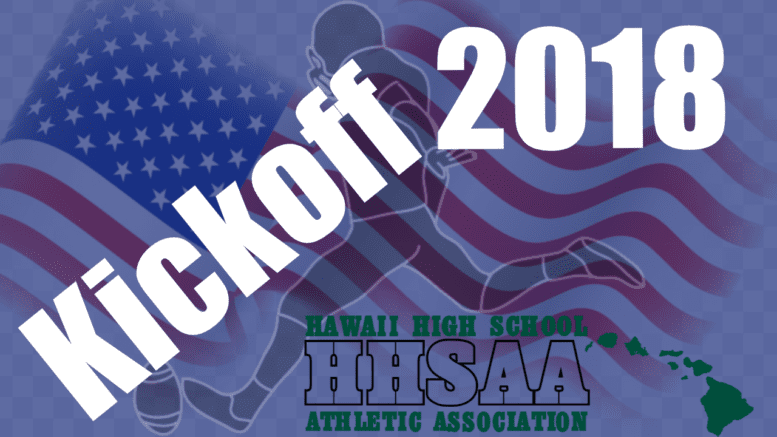 While most states are still waiting to open their fall training camps, the 2018 season kicks-off for real on Friday in Hawaii. The regular season begins with six games on Friday, followed by eight more games on Saturday.