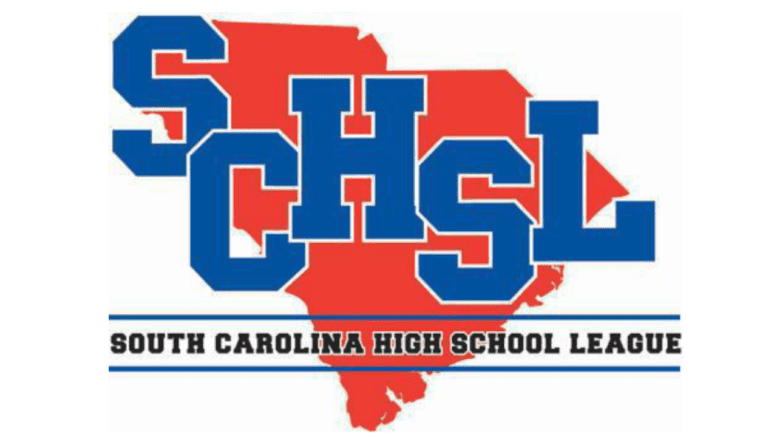 Three South Carolina high school football teams spent the entire 2017 in the High School Football America 100. What will 2018 hold? We’ll find out July 1 when we release our Preseason 100.

On the other hand, defending Class AAAAA champ Dutch Fork will open against North Carolina power Mallard Creek. The Silver Foxes finished No. 18 in the HSFA 100 last year, while Mallard Creek was ranked No. 90.

Fort Dorchester, which beat Dutch Fork during the regular season and then lost to the Silver Foxes in the state semifinals, will play two out-of-state games this year. FD, which finished No. 43 in the nation last season, will open with Glynn Academy from Georgia. Glynn Academy lost to eventual Georgia AAAAAA champ Lee County in the state semis. On August 31, Fort Dorchester will play Florida power Viera, which finished No. 92 in the High School Football America 100 that is created with our proprietary algorithm.

Another big interstate game will take place in New Jersey between Byrnes, which spent a little bit of time in the HSFA 100, and Don Bosco Prep. Last year, the Rebels beat DBP 24-21.

The South Carolina High School League has done a great job of compiling team schedules. Click on the links below to find your favorite team’s schedule.