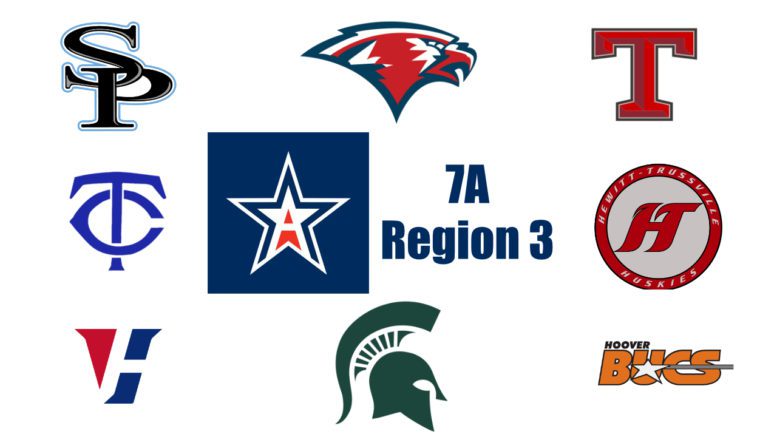 When it comes to public school high school football leagues, Alabama’s Region 3 in Class 7A is one of the best in America.

Both Hoover and Thompson finished last season in the High School Football America 100 national rankings with Hewitt-Trussville and Mountain Brook spending a decent amount of time in the national poll.

Hoover and Thompson finished last season as co-champs of the eight team region. After beating the Thompson during the regular season, the Warriors got revenge on Hoover in the state semifinals.

August 30 – vs. Cocoa (Florida) at Milton HS in Georgia

Central (Phenix City) moves to No. 1 in Alabama Top 10