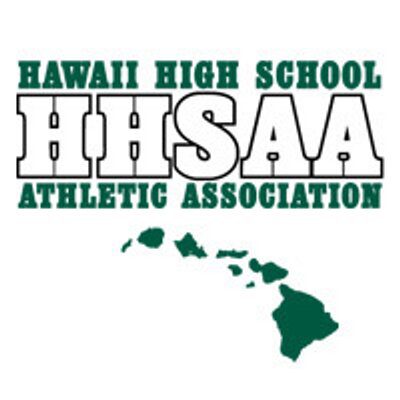 As is always the case, the 2019 high school football season will kick-off off the mainland. It all gets started August 2 in Hawaii.

To get you ready for the season, you can click here to see the week-by-week schedule being compiled by Hawaii Prep World.

For the third straight year, three-time defending Open Division champ Saint Louis will play a tough opponent from the mainland.

The Aloha Football Classic, that will be played at Aloha Stadium, will also feature a battle between 2018 Open Division runner-up Mililani and Nevada’s Liberty High School. Liberty lost to Gorman in the state semifinals last year.