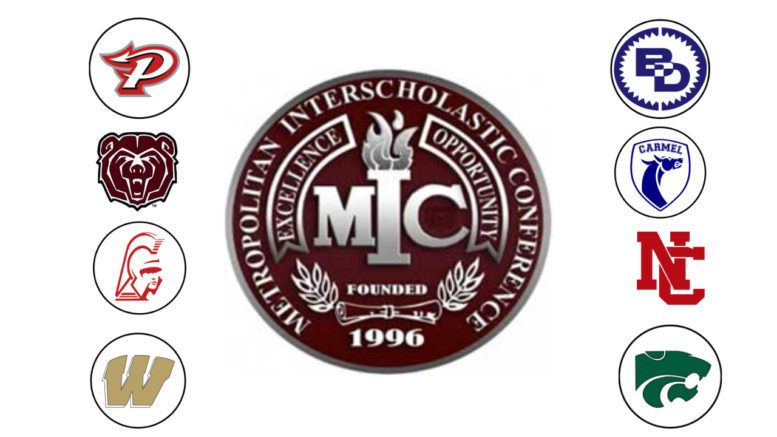 The build-up to the 2019 high school football season continues for High School Football America as we post schedules from the toughest leagues/conferences around the nation.

Bookmark this page if you’re a fan of the Metropolitan Interscholastic Conference from the Indianapolis metropolitan area.

The MIC, as it’s known, has always been one of the top ten leagues in the country, according to High School Football America’s proprietary algorithm that is used to create our Top 100 national rankings. Since we began using our algorithm to rank teams, five MIC members — Ben Davis, Carmel, Center Grove, Lawrence Central and Warren Central — have all been ranked, at one time or another, in our national rankings.

Last year, Warren Central finished No. 7 in the nation.

We’ll be doing a MIC preview later this summer, but for now, below are this year’s schedules.