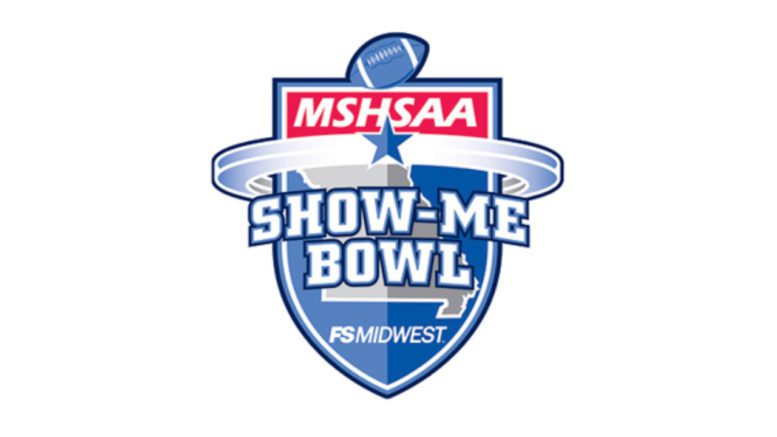 Carthage captured its first-ever Missouri high school football state championship with a 27-21 overtime victory over Jackson in the Show-Me Bowl Class 5 state title game. Carthage entered the game ranked No. 9 in the High School Football America Missouri Top 10, while Jackson was No. 10.

After stopping Jackson on the first possession in overtime, quarterback Patrick Carlton scored from 2-yards out for the victory. It was the 58th run from scrimmage for Carthage.

In Class 3, Odessa also won its first state title. The Bulldogs beat Cassville 49-28 Saturday at the Faurot Field at the University of Missouri. Odessa set the tone from the start as Bryley Ray returned the opening kickoff 93 yards for the early lead. By the end of the first quarter, Odessa had built a 21-7 lead.

Josey Meierarend was 19-for-25 passing for 280 yards and four touchdowns.

Lutheran North captured its first state title since 1999 with 49-0 shutout of Ava for the Class 2 title. LN finishes 14-0. The state title is its sixth overall.

Valle Catholic beat Lincoln 30-27 to win the Class 1 state title. It was the 15th overall state championship for the Warriors, tying them with Webb City for the most all-time.