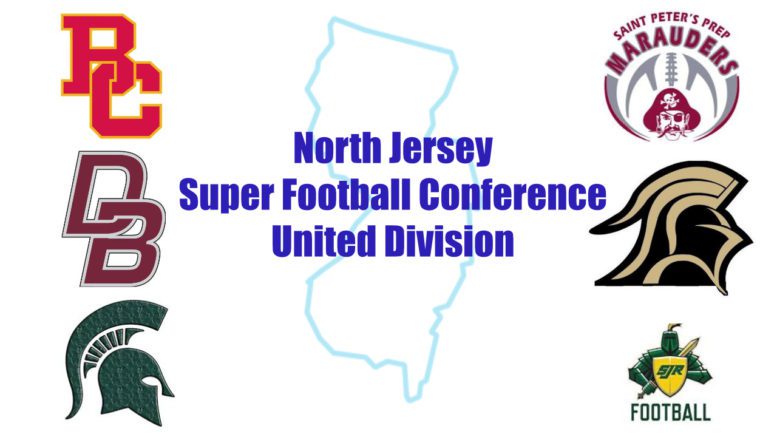 The United Division of the North Jersey Super Football Conference is known for its rugged league schedule and its no-fear, non-league, out-of-state schedules. 2019 is another example of how Jersey fears playing no one.

Those high-profile schedules coupled with success on the field led to St. Joseph Regional (Montvale) finishing No. 15 in the High School Football America 100 national rankings last year, followed by Bergen Catholic at No. 28 and St. Peter’s Prep at No. 68.

This year, every team, except DePaul Catholic, in the six-team division will play at least one OOS team.

Bergen Catholic will once again travel south in 2019. After beating Georgia-power Grayson in 2018, the Crusaders will take-on Florida-power St. Thomas Aquinas this year. STA finished No. 34 in the HSFA 100 last season.