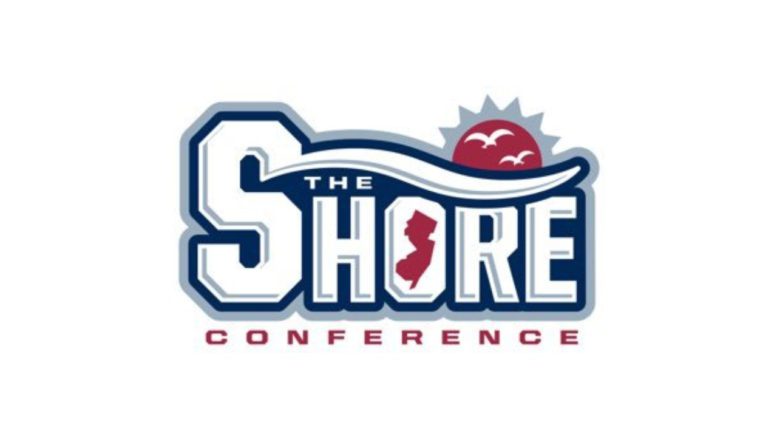 The 43-team Shore Conference has released its eight-game regular season schedule. Only 18 of the teams are in the same divisions as they were during 2018 after realignment.

Check-out the regular season schedules below:

New Jersey powers No. 8 St. Peter’s Prep and No. 39 Bergen Catholic WILL play

Don Bosco Prep: To play or not to play?