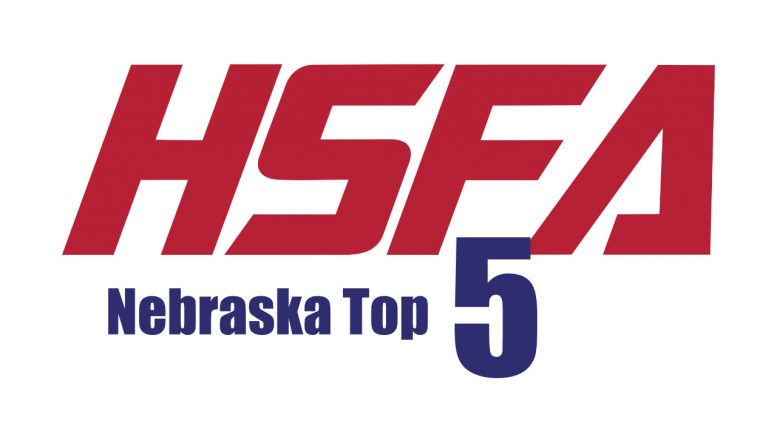 The 2020 Nebraska high school football season kicked-off Friday with five games, but this coming weekend will see the rest of the state join the party.

To get fans ready, here’s the Preseason High School Football America Nebraska Top 5. Defending Class A champ Bellevue West begins the season where it ended last year…at No. 1. The Thunderbirds have won two state titles in the last four years.

2019 state runner-up Omaha Westside starts at No. 2. The Warriors are led by the state’s No. 1 recruit Avante Dickerson. The cornerback has given his verbal to Minnesota.

Millard South is No. 3, followed by Millard West at No. 4 and Elkhorn South at No. 5