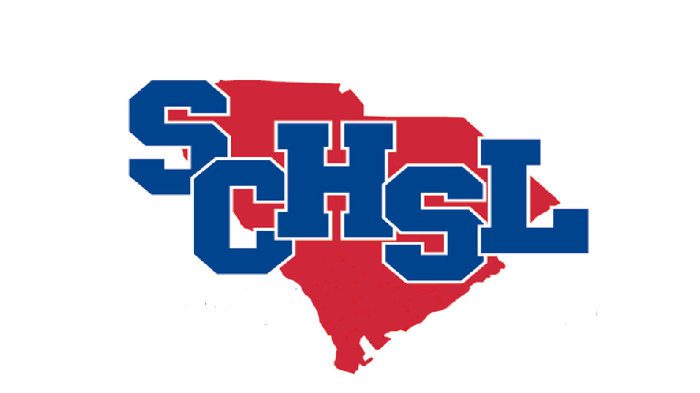 A.C. Flora, ranked No. 8 in the High School Football America South Carolina Top 10, rolled to the Class 4A championship by beating No. 7 North Myrtle Beach 42-7. It is the first high school football championship for the Falcons.

D.W. Daniel High clinched their its first football state championship in 22 years with a 52-31 win against Camden High on Saturday afternoon.
https://t.co/21SOYRkiDZ

In the 3A championship game, No. 6 Daniel won its first state title in over two decades by beating No. 10 Camden 52-21. Daniel quarterback Trent Pearman completed 29 of 33 passes for 472 yards with six touchdowns and no interceptions.

Abbeville is the 2A champ after beating Marion 37-6. That gives the school five state titles in the last six years.

Southside Christian captured the A title with a 46-6 win over Lake View.