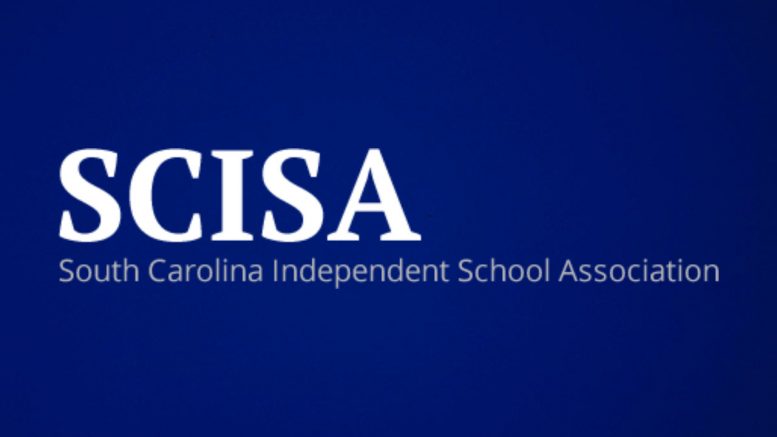 Thomas Heyward won its third straight A championship with a 46-14 win over Lee Academy at Charleston Southern University. J.R. Patterson ran for three touchdowns in the victory.

South Carolina No. 2 Gaffney goes into quarantine due to COVID-19