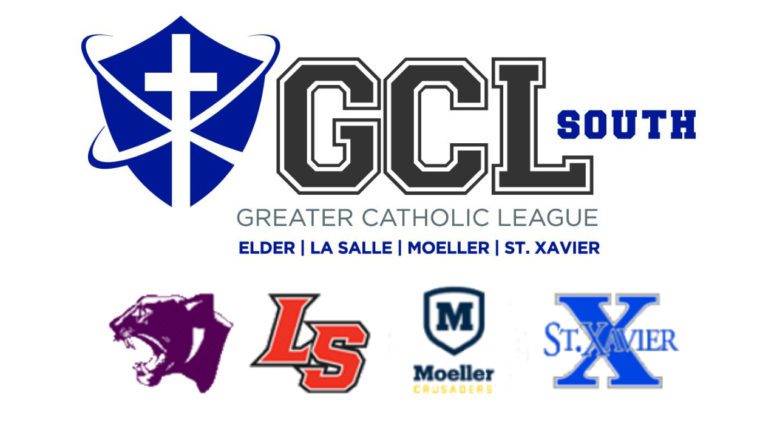 As we get ready for the 2021 high school football season, High School Football America will be posting schedules from the toughest leagues/conferences in America.

Today, we feature the Greater Catholic League South out of the Cincinnati-area. The GCL South is compromised of Archbishop Moeller, Elder, La Salle and St. Xavier.

Year-in and year-out, all four teams are usually in the running to be a part of the High School Football America 100 powered by NFL Play Football. Last year, two of the four finished in our Top 100 national rankings.

La Salle, which advanced to the Division II state semifinals last year, was ranked No. 58 in the 2020-21 rankings that are created with our proprietary algorithm.

Elder finished the year ranked No. 105 with a 5-4 record. However, all four losses were against nationally-ranked teams — St. X (twice), La Salle and Indiana 5A champ Indianapolis, which was ranked No. 18 in the nation.

Once again this year, all four will play some of the toughest schedules in the nation. La Salle is the best example with five games scheduled against nationally-ranked opponents.

Below you can see each team’s 2021 schedule.

No. 8 Trinity beats arch-rival No. 78 St. Xavier in Kentucky