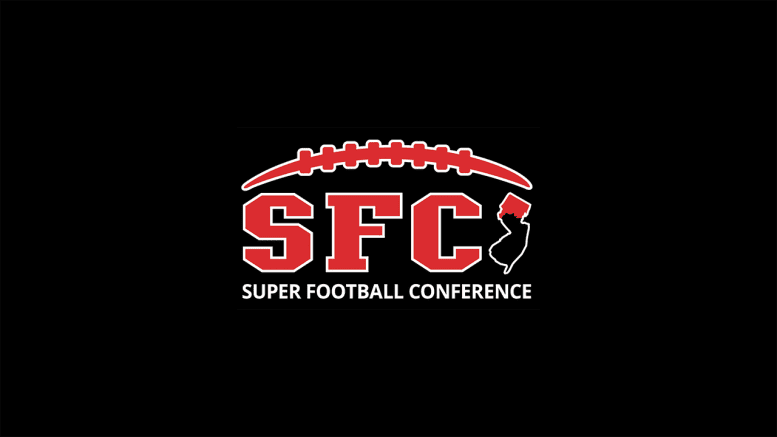 Why is the the New Jersey Super Football Conference‘s United Division one of the best in the nation? Five of the nine teams in the Red and White Divisions are part of the 2021 Preseason High School Football America 300 powered by NFL Play Football, the NFL’s initiative to provide fun and engaging experience for players of all ages and skill levels.

BC, DePaul, DBP, St. Joe’s and SPP are part of our preseason national rankings.

Below you can see each team’s 2021 schedule.

September 3 – vs. Union City at Rutgers