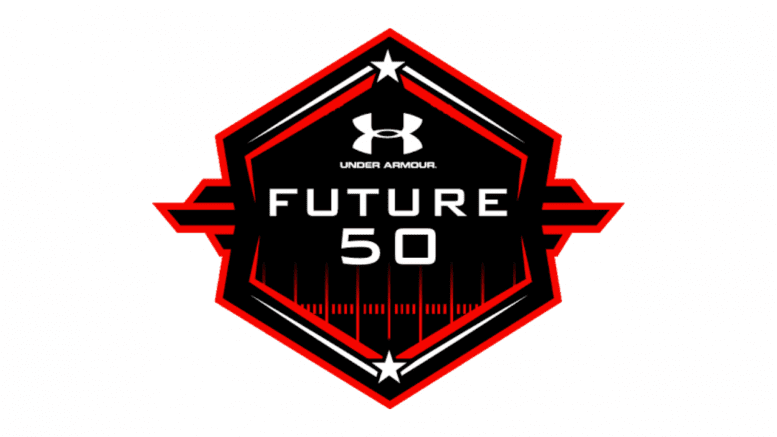 Fifty of the nation’s top prospects from the Class of 2022 and 2023 have been selected to participate in the 2021 Under Armour All-America Future 50 Camp, which will take place on Saturday, June 12, at IMG Academy in Bradenton, Florida.

The nation’s best underclassmen prospects will get elite skills training from top coaches and NFL veterans alongside their peers. Players will take part in two on-field sessions during the Camp, beginning with position-specific drills in the morning, followed by 7-on-7 and Big Man Challenge competitions during the evening session.

Five of the nation’s top ten prospects will compete at the Camp, including No. 2 Walter Nolen, No. 3 Shemar Stewart, No. 7 Devon Campbell, No. 8 Evan Stewart and No. 9 Tyler Booker. A listing of the 19 top 50 prospects in the ESPN Class of 2022 that will be attending the camp is below.

Over its 13-year history, the Under Armour All-America Game has produced many of football’s best collegiate and professional players. NFL Pro Bowler A.J. Green competed in the inaugural game, while No. 1 overall NFL Draft selections like Jadeveon Clowney (2011), Jameis Winston (2012), Myles Garrett (2014) and Kyler Murray (2015) are among the players that participated in later years. In total, 270 alumni of the Under Armour All-America Game have been selected in the NFL Draft, including 72 first-round draft picks, 27 top-10 selections and 23 NFL Pro Bowlers.

Below is the entire UA All-America Future 50 Camp Roster