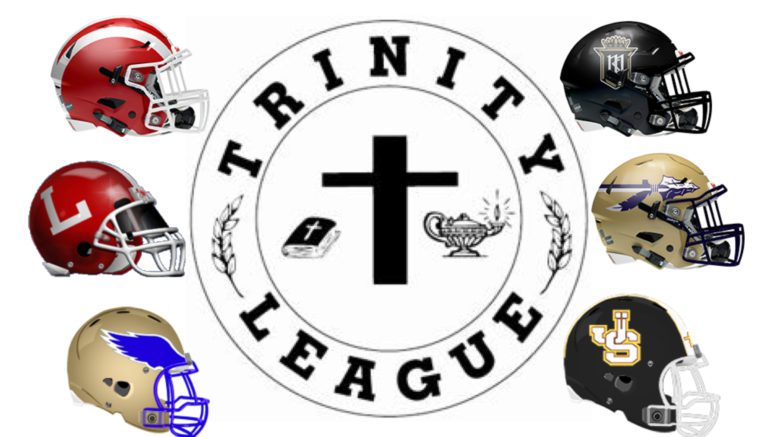 The 2022 schedules are out for the six teams in Southern California’s Trinity League, the toughest high school football league in the nation, according to High School Football America’s proprietary algorithm.

Both Servite (No. 6) and St. John Bosco (No. 8) finished in the Top 10 last year. Orange Lutheran, which played for the Division 1-AA championship last year, checked-in at No. 91. Santa Margarita was ranked No. 144.

As far as this year’s schedules, all six teams are playing top-quality non-league schedules. Mater Dei and St. John Bosco will test themselves against three out-of-state opponents each.

Santa Margarita will play one out-of-state opponent, Mullen from Colorado.

League play opens on the last day in September.

The team with the toughest league schedule is probably Bosco. The Braves will play Servite on September 30, followed by its annual showdown with Mater Dei on October 7. Both of those games will be on the road for SJB.

Below are the schedules for every team.