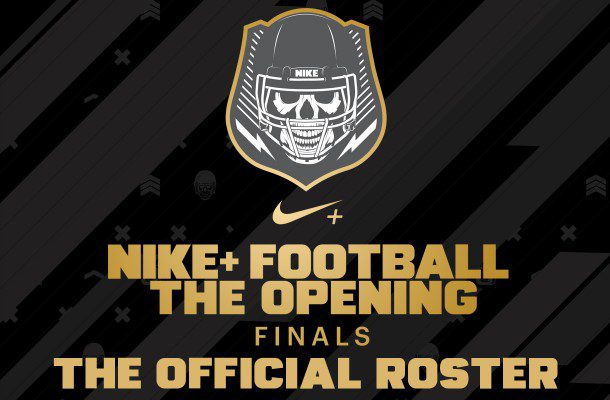 The first seven invitations to The Opening 2016 have been handed-out and six of the seven went to players at IMG Academy from Bradenton, Florida.

Congratulations to the first seven invites to #TheOpening Finals from the Orlando Regional. #GOTOPENpic.twitter.com/sbVeaqBQzt

The players participated in the Orlando regional, the first of fourteen that will be held to stock the 166 players that will take part in The Opening 2016 that starts July 5th at Nike World Headquarters in Oregon.