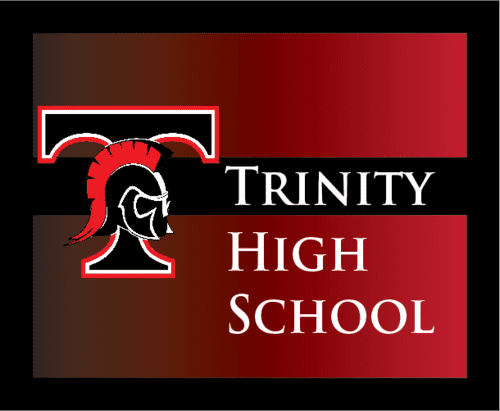 Saturday night’s showdown between #1 De La Salle (California) and #23 Euless Trinity (Texas) showed why they play the games on the field and not in national polls.  De La Salle, making its first trip to the Lone Star State, came-out on the short-end of a 26-21 decision before a national television audience on ESPN2.

Euless Trinity, behind Ja’Ron Wilson and Tyler Natee, took a 26-14 lead into the fourth quarter.  Spartan running back Antoine Custer scored on an 81-yard touchdown run to cut the lead to 26-21 with about 10 minutes left to play.

Later on in the fourth, DLS got to the Trojan 28 yard line, but the Spartans weren’t able to find paydirt.

After the game, Euless Trinity defensive lineman Sam Leota, who scored on a 39-yard fumble recovery run, said this to The Dallas Morning News, “Rankings, they measure speed, quickness and strength. They don’t really measure how hard you work, your heart. That’s the thing that matters most.”