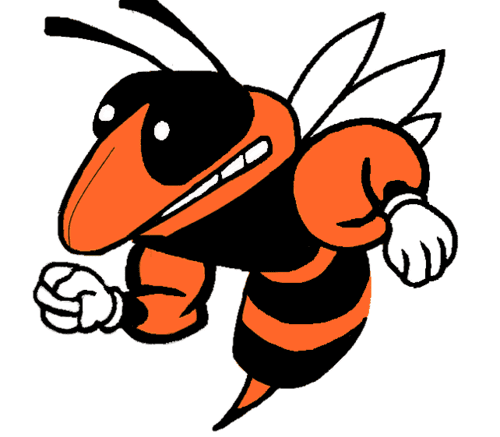 Defending 7A champ McGill-Toolen, ranked #24 in the High School Football America Preseason Top 25, opened the season with a 24-3 win over Spanish Fort, the state’s defending 6A champs.  M-T quarterback Bubba Thompson, who has accepted a baseball scholarship to Auburn, tossed two touchdown passes in the season opener for both teams.