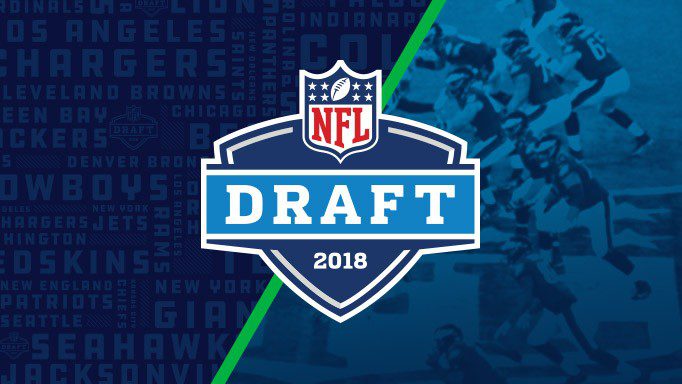 Twenty-seven former California high school football players were taken in the seven rounds of the 2018 NFL Draft at AT&T Stadium in Arlington, Texas. It was a big weekend for three  quarterbacks — Sam Darnold, Josh Allen and Josh Rosen — who were taken in the first ten picks and  Narbonne High School, which had two players taken.

California was tied for the second most players taken with Texas. Florida led the way with thirty-four former players draft over the three-day event.