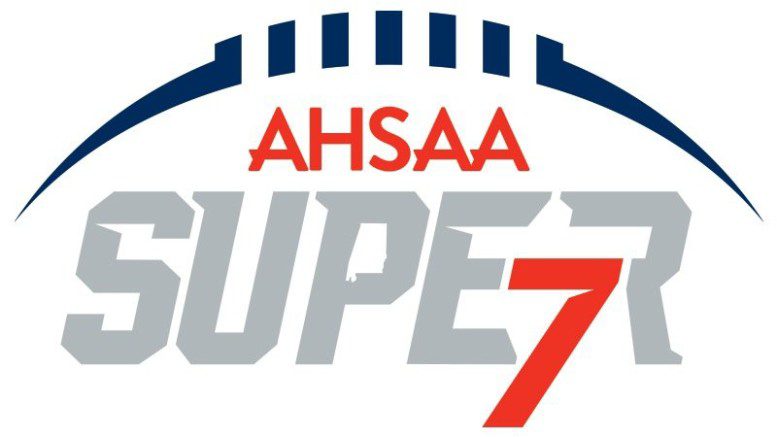 For the fourth straight year, Thompson is heading back to the Alabama 7A championship. Friday night, the Warriors, ranked No. 15 in the High School Football America 100 powered by NFL Play Football, beat No. 9 Hoover 35-10 for a berth in the state title game that they’ve won back-to-back.

The Thompson win avenged an October 22 loss to the Bucs, which gave Hoover the regional championship. In that game, the Warriors had a 21-0 halftime lead, before losing 24-21. Friday night, Thompson got out to a 21-3 halftime lead and never looked back.

Thompson will face Central (Phenix City), ranked No. 90 in the Top 100, on December 1 for the 7A championship. Central beat Thompson in the 2019 state title game.

Top-ranked Mater Dei rolls by No. 4 St. John Bosco with strong second half in SoCal