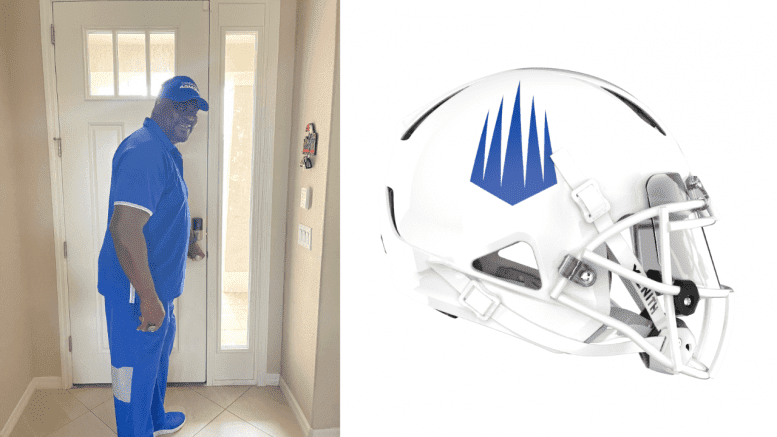 “IMG Academy has built an incredible program that has attracted some of the most talented high school players in the country,” said Johnson. “I’m looking forward to moving into the Head Coach position where I can play an even greater role in helping shape their futures by imparting what I’ve learned in my decades as both player and coach at the highest levels of the game.”

Last year, Johnson served as IMG’s defensive coordinator under Bobby Acosta, who left the Bradenton school earlier this year for the head coaching job at Del Valle High School outside of Austin, Texas.

“We’re excited to welcome Pepper into the Head Coach role after witnessing the positive impact he has had on the development of our student-athletes in his role as Defensive Coordinator,” remarked IMG Academy Athletic Director Scott Dean. “Pepper brings more than 30 years of collegiate and NFL playing and coaching experience, having personally guided the careers of more than a dozen Pro Bowl athletes, and we’re looking forward to watching him guide our National Team into the 2021 season.”

Prior to last season, Johnson had spent all of his post-playing days as a coach in the professional rankings, including a long-run with Bill Belichick in New England from 2000 through 2013. Johnson won three more Super Bowl rings with the Patriots.