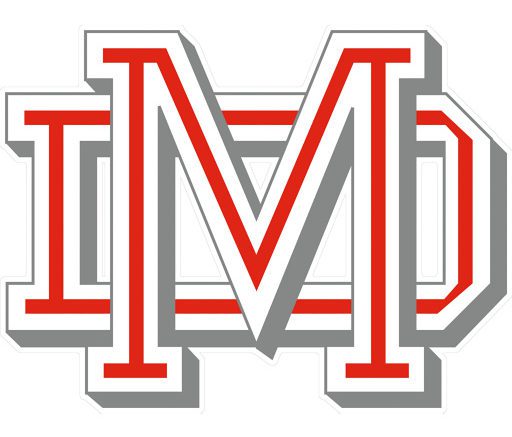 A lot of talk about Mater Dei during the first half of the year has been about the Monarchs’ offense.  Coming into Friday night’s game against Edison, Mater Dei, ranked #3 nationally by High School Football America, had topped the 60-point mark three times in four games behind a nearly perfect performance by sophomore quarterback J.T. Daniels, who actually had more touchdown passes (23) than incompletions (20).

And, while the offense was hitting on all-cylinders against Edison, it was the defense that should start getting some notice after it pitched its third shutout of the year in a 42-0 victory.  According to Dan Albano of OCVarsity.com, Mater Dei recorded six first half sacks.  As a team, the Monarchs have only allowed 21 points in their 5-0 start.

Daniels tossed four touchdowns on the night as the Monarchs raced to a 35-0 halftime lead and never looked back.  Daniels’ first half stat line — 23 of 31 for 341 yards.  He finished the night with five touchdowns to five different receivers while completing 29 of 37 passes for 416 yards.

The game marked the last time that legendary coaches Bruce Rollinson (Mater Dei) and Dave White (Edison) will square-off.  White, who will retire as Edison’s head coach after 31 years at the end of the season, ends his career against Rollinson with five wins in eighteen tries.