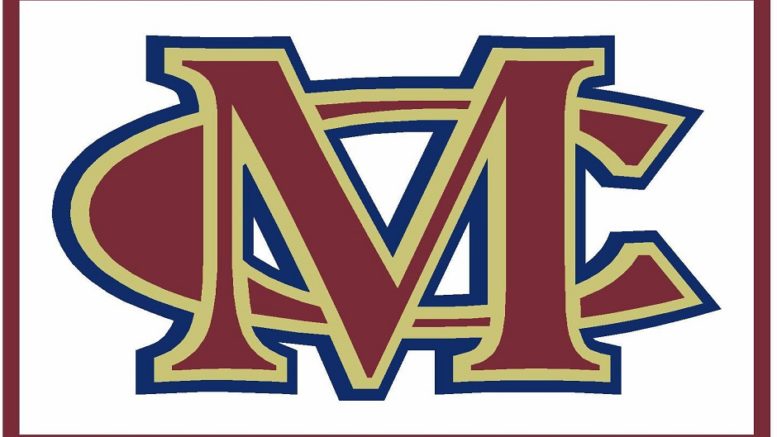 Brenton King is $$ from 43 as time expires pic.twitter.com/f9MfLycDCE

Mill Creek head coach Shannon Jarvis told Gwinnett Prep Sports, “That second half turned into a slugfest.  I can’t even remember how many momentum swings we had in that game.  I am so proud of the coaches and our players.  Our coaches in their non-wavering leadership and our players in their non-wavering resiliency in this game to keep battling.  I told them before, it’s going to be a game of momentum and big plays made because there’s so much talent on the field.  That game was about players making plays and we made the last one. That’s what it came down to.”

Mill Creek was led by quarterback Cameron Turley, who threw for 304 yards and three touchdowns.