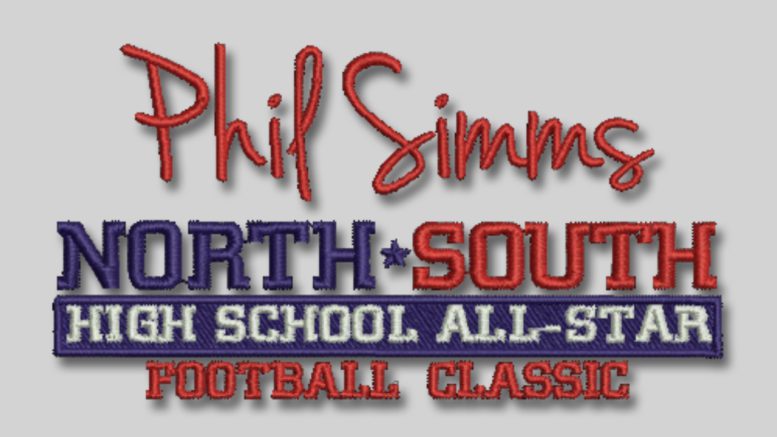 Simms attached his name to the all-star game in 2014 saying, ““The main reason of doing it was to help the game, help the kids and all the New Jersey high school coaches that I’ve met over the last 36 years. They’ve all been great to me. We have had unbelievable relationships. I have thrown or worked with 100 different different coaches and their quarterbacks and receivers up here over the years, I still know many of them and that’s why I did it.” 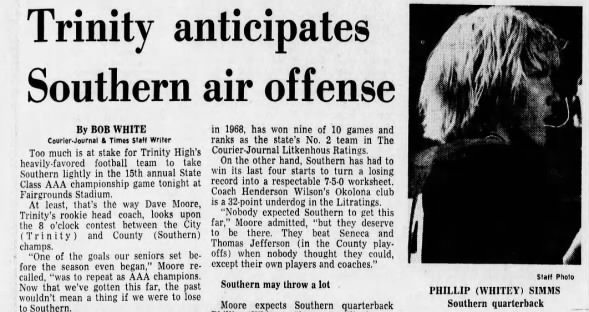 Simms was sacked 11 times in a 16-0 loss before going on to play at Morehead State.