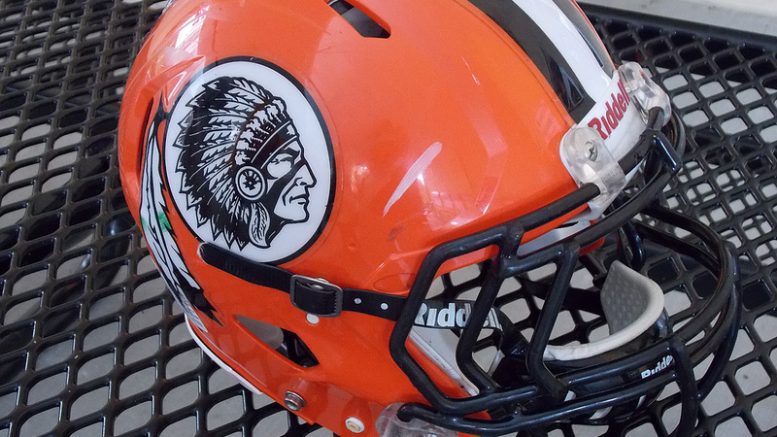 “One thing I knew coming into this game was that offensively, Immokalee played really good football,” Hyppolite told the Naples Daily News. “They have good tradition, great pride, so I knew once they got their jitters out, got settled, they’d make the game competitive. This is why we scheduled this game, so we’d be battle-tested headed into the season. Those (Immokalee) kids play hard for their coaches, for their community. But give our guys credit for staying with it and pulling it out. We faced some adversity but stayed together as a team.”

The 27-year old Hyppolite inherits a team that finished No. 36 in the High School Football America National Top 50 last year and features one of the best running back tandems in the state — junior Nayquan Wright and senior Camron Davis.  Last year, they combined for over 1,600 and 21 touchdowns.

The Chiefs are in one of the toughest districts in the state with Norland, Miami Central and Miami Northwestern.  In addition to its district games, Carol City will play a Deerfield Beach.

Best Photos of the Week on Scorestream