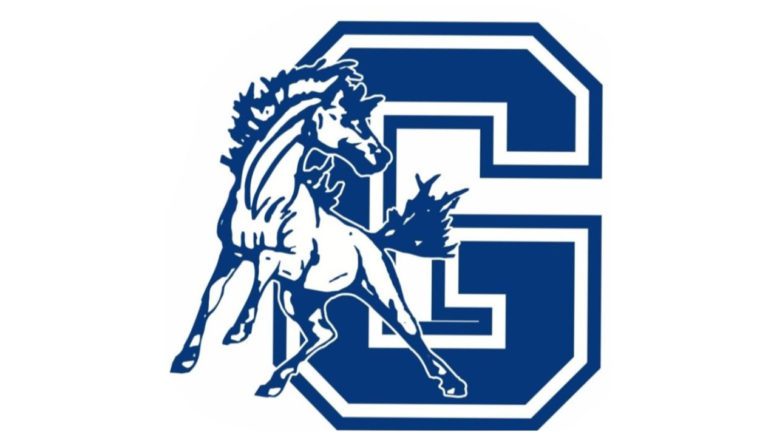 Gilroy’s high school football season is finished after a majority of varsity players have decided they no longer want to participate after allegations that a player was sexually assaulted by several of his teammates.

Below is a statement from the school district about the cancellation of the season.

The investigation into the incident continues, but so far, four players have been issued citations for sexual battery. The alleged assault happened last week in the team’s locker room following after practice.

The team had lost its first four games and will now forfeit its final games.