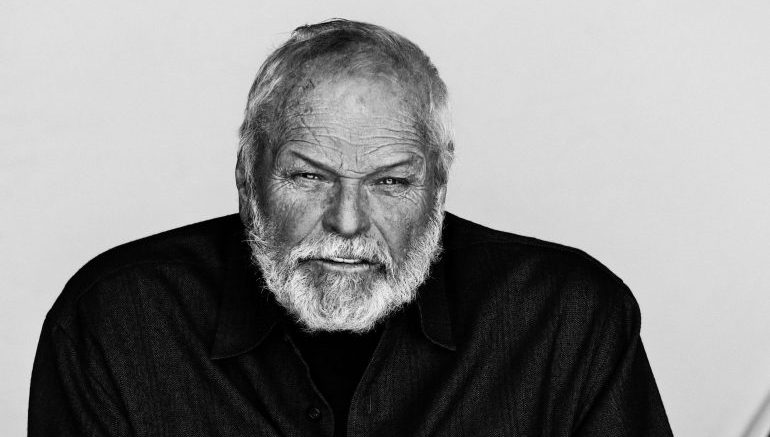 Award-winning actor Brian Dennehy passed away Wednesday in Connecticut. Dennehy, who won a Tony for his performances in Death of a Salesman, was a very good high school football player.

Dennehy was a two-way lineman at Chaminade High School in Mineola, New York.

In 2017, High School Football America published a story that was an excerpt of a story that appeared on FootballMatters.org. Unfortunately, that story is no longer available online, but below is what I wrote.

In a recently published story on FootballMatters.org, a part of the National Football Foundation, Dennehy talks about being a two-way player on Chaminade’s offensive and defensive lines, which led him into his career field of acting.  Dennehy credits his coach Chris Sweeny with seeing beyond his talents on the football field.  Sweeny was Chaminade’s drama teacher.

Dennehy told FootballMatters.org, “Chris Sweeny was a huge influence in my life,” he said. “He was a man of extensive interest. He had been in the Army [during the Korean War] and, as it turned out, he loved the theater. I remember he had a wonderful, dramatic voice. At this private, Catholic high school, he was a different kind of influence on all of us.”

Dennehy was a good enough player to start at Columbia University in New York City.  He also received an offer from the Green Bay Packers to attend a summer camp.

Reaching further back (with some help from @columbialib and @GoColumbiaLions), we remember Brian Dennehy CC'60 as he was at the College: in a yearbook photo and as an offensive lineman for @ColumbiaLionsFB. pic.twitter.com/tFltwB7iaJ

As far as how football has helped him in life?

Dennehy said, “The thing about football, aside from all the aches and pains that it gave me, was the sense that life is tough and hard and really painful, but you can deal with it.”

#18 Loyola improves to 4-0 with win over Salesian