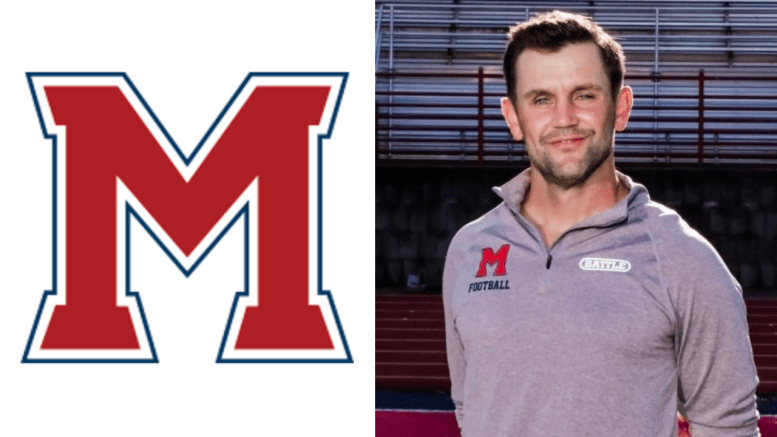 Adam Clack, who put Georgia’s Milton High School on the national map, is moving on.

On Thursday, Clack announced on Twitter he was stepping-down after five years. During that time, Clack led the Eagles to a 54-12 with a Class 7A state championship in 2018.

After winning the title, Milton finished No. 20 in the High School Football America 100, powered by NFL Play Football.

This past season, Milton lost to Collins Hill in the 7A state championship game. The Eagles finished No. 41 in our national rankings.

Prior to coming to Milton, Clack was the head coach at West Forsyth.