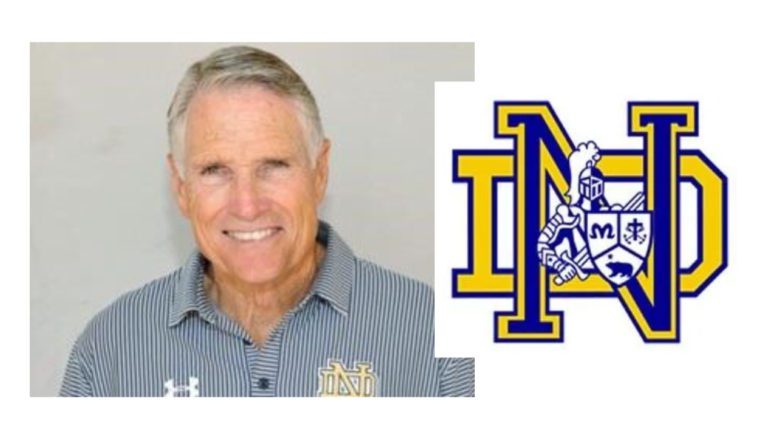 Kevin Rooney, one of Southern California’s most successful high school football coaches, is calling it quits after four decades as the head coach at Notre Dame High School in Sherman Oaks. He announced his retirement on Monday.

In a statement from the school, Rooney said, “I have been extraordinarily blessed to have been part of the Notre Dame High School Community for the past 40 years and have had the privilege to work with so many outstanding colleagues, coaches and student-athletes.”