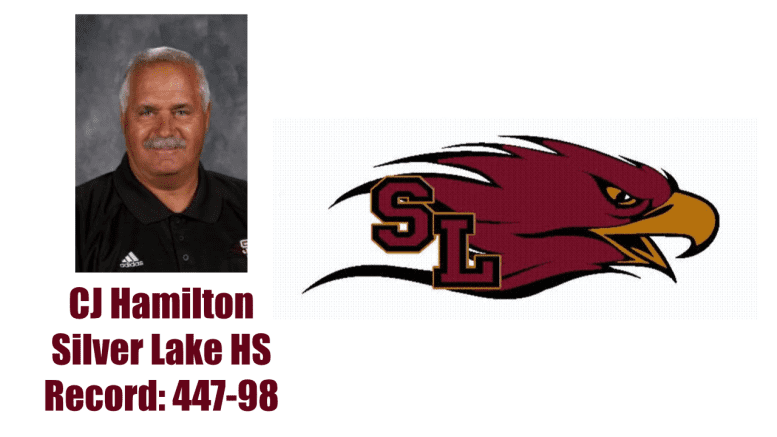 After nearly a half of century on the sidelines of Silver Lake High School in Kansas, CJ Hamilton is retiring as the school’s head football coach.

The all-time winningest coach in Kansas high school football history finishes with a record of 447-98. He led the school to 18 state championship games, winning eight titles.

In 47-years, Coach Hamilton’s team won 39 Mid-East League titles. The Eagles made the postseason in 40 of his 47 seasons at the helm.