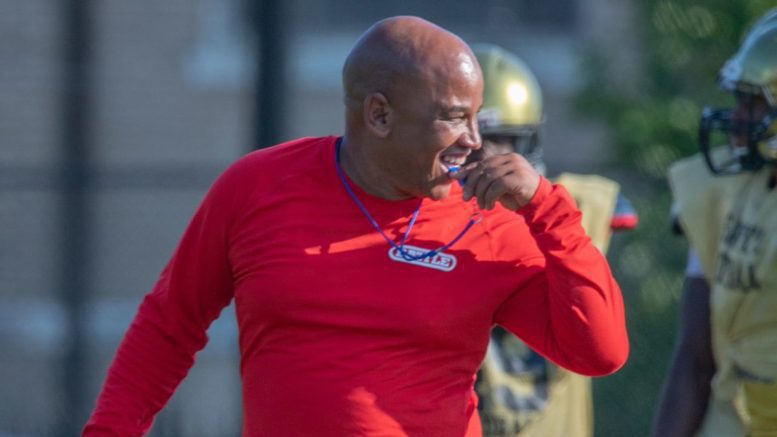 The Week 7 Philadelphia Eagles Coach of the Week award goes to Al Crosby of Neumann-Goretti High School. Coach Crosby is in his fifth season as the head coach of the Saints.

According to a story on PhiladelphiaEagles.com, Crosby’s football career was impacted by NFL Legend Leroy Keyes, who was on of his coaches when he was a young boy.

“He was my very first football coach. I watched him and how much he cared about young people. I found myself feeling the same way for these young guys. I wanted to watch these young people get the opportunity to make it to college. It has always been a passion of mine.”

To learn more about Crosby’s award, click here to read the full story on PhiladelphiaEagles.com.