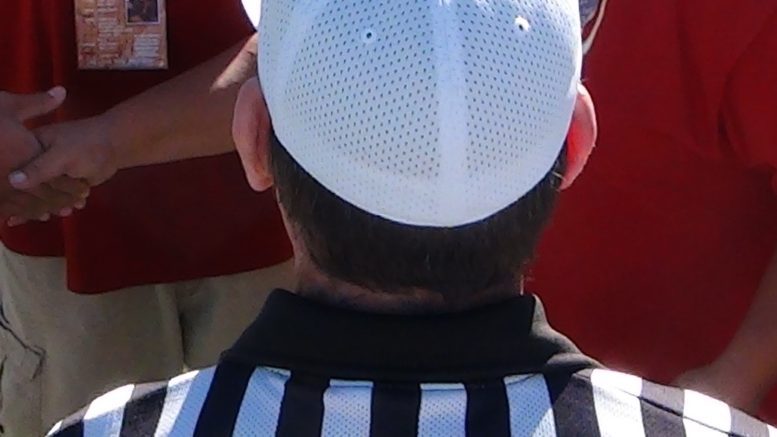 Minnesota used instant replay for the 2017 state championships. New Jersey will use it on a limited basis in 2018. Thursday, Alabama approved the use of instant replay at all games. Now, when I say all games, I mean all games where schools have the equipment.

The AHSAA will partner with a company that will sell the in-game instant replay system to schools at what it calls a minimal cost. That’s why I said, not all games will have instant replay, because it will depend on which schools buy the equipment. More than likely this means it will be at the upper classifications.

Do you believe instant replay in good for HS football?

Thompson hangs on to No. 1 in Alabama Top 10 despite loss