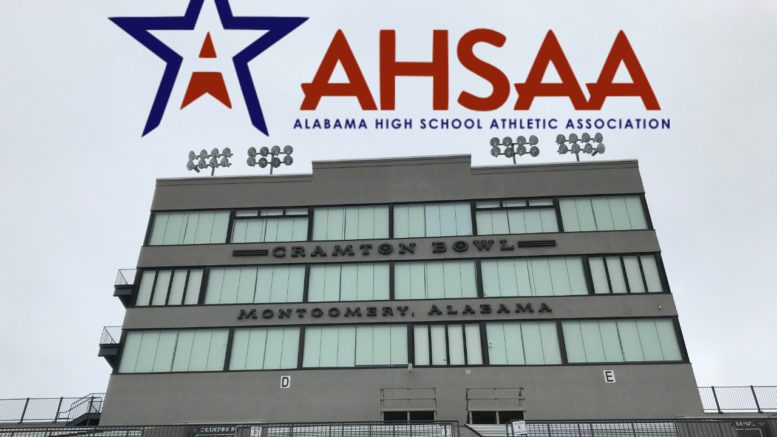 Alabama’s Champions Challenge is now known as the AHSAA Kickoff Classic, but the quality of games is not changing.

Earlier this week, it was announced that defending Alabama Class 7A champ Central High School in Phenix City will square-off with 13-time state champ Hoover on August 23 at the Cramton Bowl in Montgomery. Both teams finished in the High School Football America 100 national rankings in 2018 with Central checking-in at No. 10 and Hoover at No. 66.

This will be the second head-to-head meeting between the two schools in the season-opening showcase. When they met in the 2016 Champions Challenge, Hoover won 23-7.

It will mark the fifth meeting between two of the top coaches in the state — Jamey Dubose of Central and Josh Niblett of Hoover.

The 14th annual event will kick-off on August 22 with Montgomery rivals Jeff-Davis and Carver-Montgomery battling.

”We are excited about new name of this important event and equally excited about the two games we have set,” said Alabama High School Athletic Directs & Coaches Association (AHSADCA) Director Jamie Lee. “The Champions Challenge has been the “official” start of the AHSAA football season for more the last 13 years. The new name for the event, the AHSAA Kickoff Classic, aptly describes the importance of these games.”

Both games will count as regular season contests.

2008
Prattville vs. Oxford, canceled due to inclement weather

No. 52 Hoover tops No. 65 McGill-Toolen for Alabama 7A title