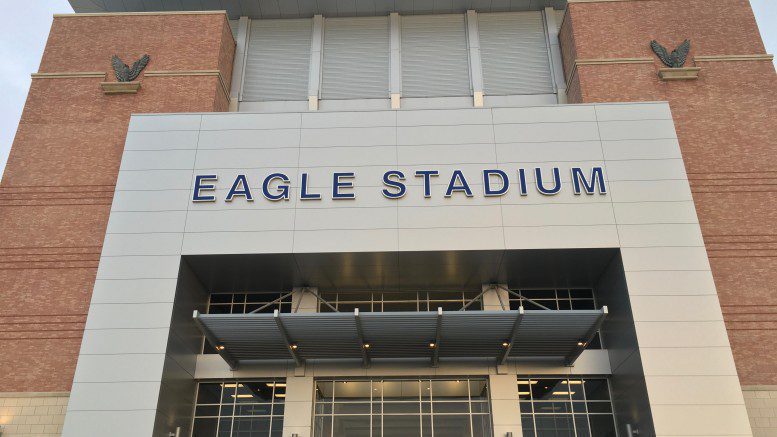 From @CoachGambill, ""This is giving me a chance to compete at highest level, it's like that because Coach Westerberg did such a great job."

Westerberg left after leading Allen to four Texas state titles in the state’s biggest classification.  Westerberg’s record was 148-15 during his stay as head coach with the Eagles.

In 2011, Gambill led Midway to the Class 4A Division I championship game where it lost to Lake Travis 22-7.

And, @CoachGambill confirmed to me he would meet with @alleneagles coaching staff on Tuesday, 2:00pm, followed by mtg w/team.