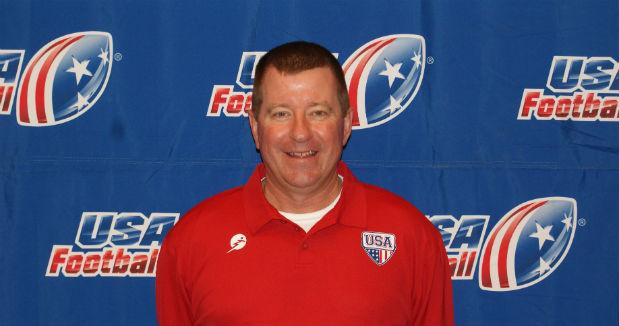 Tom Westerberg, who led Allen to three High School Football America “mythical” national championships in 2012, 2013 and 2014, plus was named as our National Coach of the Year in 2014, is leaving the school that he led to four Texas state titles for the job of athletic director and head football coach at Barbers Hill.  Westerberg, who led Allen to a record of 148-17 in twelve years, takes over the Houston-area program that was 4-6 last year.

Various media reports state that Westerberg will make considerably more than he did at Allen where his salary was about $115,000.  WFAA-TV reports that Westerberg could make between $130,000 and $150,000 at Barbers Hill.

This past season, Allen advanced to the Class 6A Division I state semifinals while amassing a 57-game win streak.

No. 19 Loyola Academy falls in Illinois 8A championship game to Maine South