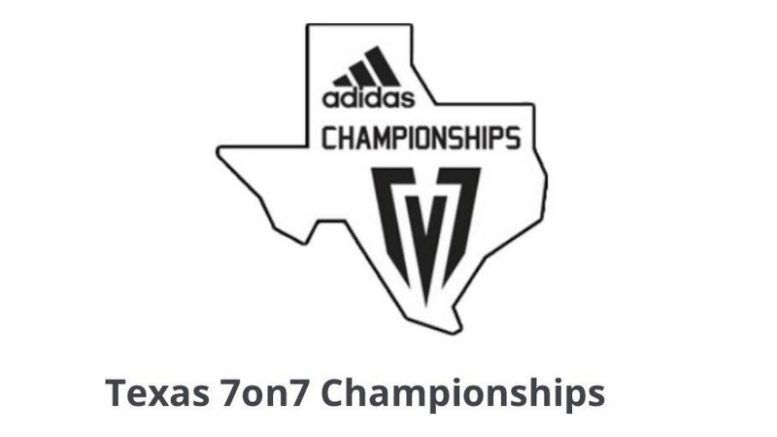 Hometown cooking was perfect for A&M Consolidated which captured this weekend’s Division I title at the Texas 7-on-7 State Championships in College Station. The Tigers, who finished runner-up in 2018, beat Southlake Carroll 37-31 in the championship game.

Even though it’s only 7-on-7, it should be a confidence booster for A&M since Southlake Carroll entered the game ranked No. 63 in the High School Football America Preseason 100 national rankings. The Dragons advanced to the final by beating preseason No. 49 Katy.

Thanks, Coach John, for all the time and hard work! Congrats! pic.twitter.com/QoFE0Vpbkr

Here’s how other nationally-ranked teams in the Division I tournament fared:

No. 41 Lake Travis – 3-0 in pool play before losing in second round of championship bracket to Cy Fair.

No. 86 Westlake – 3-0 in pool play before losing in opening round of championship bracket to Lamar.

No. 108 Denton Guyer – 3-0 in pool play before losing in opening round of championship bracket to Arlington.

Poth won the Division III title with a 27-19 win over Crane.

Top 100: No. 40 Katy advances to Texas 6A Division II championship