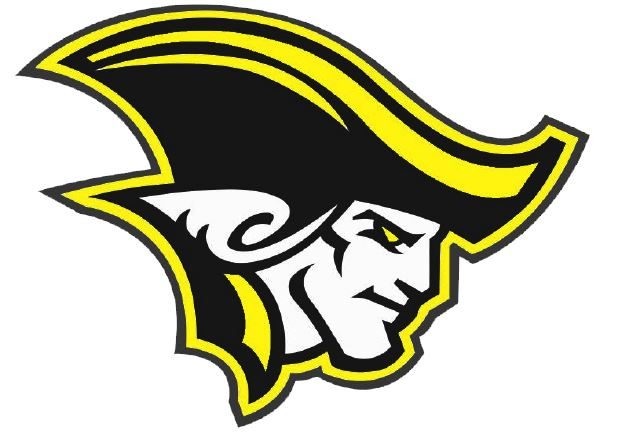 The following is from our friends at FloridaHSFootball.com

TALLAHASSEE, Fla. — South Florida is 2-0 on the day with the American Heritage Plantation (11-2) win over Rickards (9-1). The Patriots’ top-to-bottom execution left the Raiders unable to make big moves.

American Heritage first on the board pic.twitter.com/PJq4X0C4Ud

While the first two scores were impressive, this Oronde Gadsden Jr. catch gives a glimpse at why he will play at the next level. Yesterday, Gadsden Jr. signed with Syracuse.

The score was 21-0 at the half. However, Rickards kept pushing through.

A 2-yard Michael Townsend touchdown run put the Raiders on the board for the first time in the third quarter. The final score ended up 21-6.

Players of the Game

Patriots quarterback Blake Murphy went 8-of-16 for 132 yards, two touchdowns and one interception. Additionally, he added 26 rushing yards. RB Fletcher stole the show with 127 yards on 21 carries, plus a touchdown. Receivers Whitton and Gadsden added touchdowns, going for 49 and 17 yards on the night. Safety Boogsie Silvera registered a whopping 15 tackles on the night, and DE Marvin Jones totaled two sacks.

For American Heritage Plantation, WR Oronde Gadsden Jr. will attend and Syracuse, S James Williams will attend Miami. However, a group of other Patriots seniors also have offers and could sign in February.

For Rickards, CB Malik Franklin will attend South Alabama. But, a group of other Raiders also have offers and could sign in February.