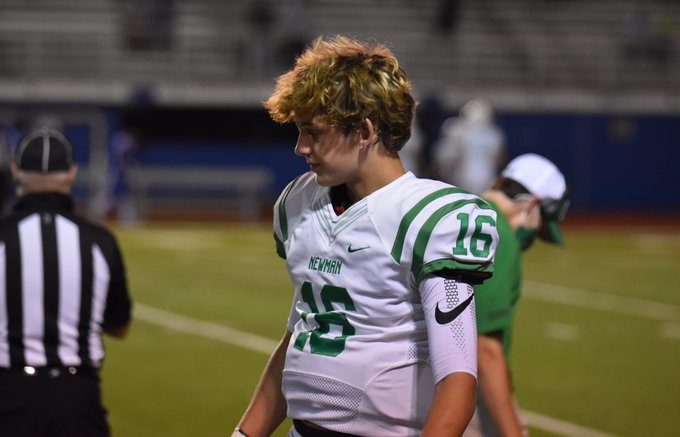 Thursday night, Arch, the grandson of College Football Hall of Fame QB Archie Manning and nephew of Peyton and Eli, opened the 2020 Louisiana high school football season with five touchdown passes, plus one rushing in his team’s 41-0 win over East Jefferson. He completed 13-of-17 passes for 260 yards.

Arch Manning POPS OFF with 6 TDs in his sophomore season DEBUT 🔥 pic.twitter.com/wQTsBsx5ge

Manning, who is the son of Cooper Manning, is coming-off a freshman season when he threw for 2,438 yards with 34 touchdowns and just six interceptions.