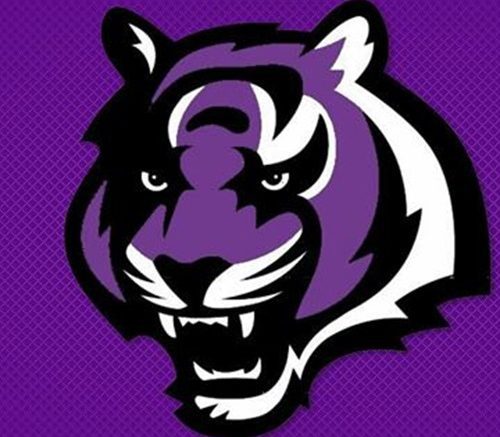 About an hour or so before Goodyear (Ariz.) Millennium’s first spring football practice on Monday, James Carter resigned, calling it “personal.”

Carter said he had been debating the move in his mind for a while, before deciding to do it before the team took the field.

He said that his assistant, Ryan Desrochers, is taking over on an interim basis.

A teacher at Millennium, Carter said he isn’t sure if he will coach as an assistant next season.

He didn’t get into specifics on why he decided not to continue leading the Millennium program, only calling it “personal.”

Principal Tamee Gressett wrote in an email that the priority is to find the best possible coach.

“Coach Carter’s priorities are away from football,” Gressett wrote. “We respect him for the decision he has made and want to thank him for the time he gave Millennium.”

Carter had led Peoria Sunrise Mountain to a 20-3 record in his final two seasons there and a 47-20 record with five state playoff appearances from 2010-15.